Acronis, a global leader in cyber protection, has announced a new technology partnership with Toyota Gazoo racing WEC team, becoming its official Artificial Intelligence partner. Acronis will design AI/ML solutions to assist the team’s performance both on and off the racetrack.

The name, Toyota, is synonymous with motorsport and with endurance racing. It’s a field where the famous Japanese marque has excelled in recent years, claiming the prestigious World Endurance Championship (WEC) in 2014 with Anthony Davidson and Sebastien Buemi at the wheel and more recently in 2018/19, when Buemi again was triumphantly partnered by Fernando Alonso and home hero Kazuki Nakajima.

Unquestionably one of the most prestigious of motorsport championships, the WEC races on some of the most iconic circuits around the globe, including Silverstone, Fuji, Sebring, Spa-Francorchamps and, of course, the 24 hours of Le Mans. It was at this most iconic of venues where Toyota has won on the last two occasions and will be looking for a hat-trick of titles this year in the TS050 Hybrid.

Toyota Gazoo Racing will use Acronis’ expertise in Machine Learning and Artificial Intelligence to process large amounts of racing data for the development of cars. Acronis will also assist with the analysis of the wind tunnel data, accelerating aerodynamics projects across the team’s race car lineup. 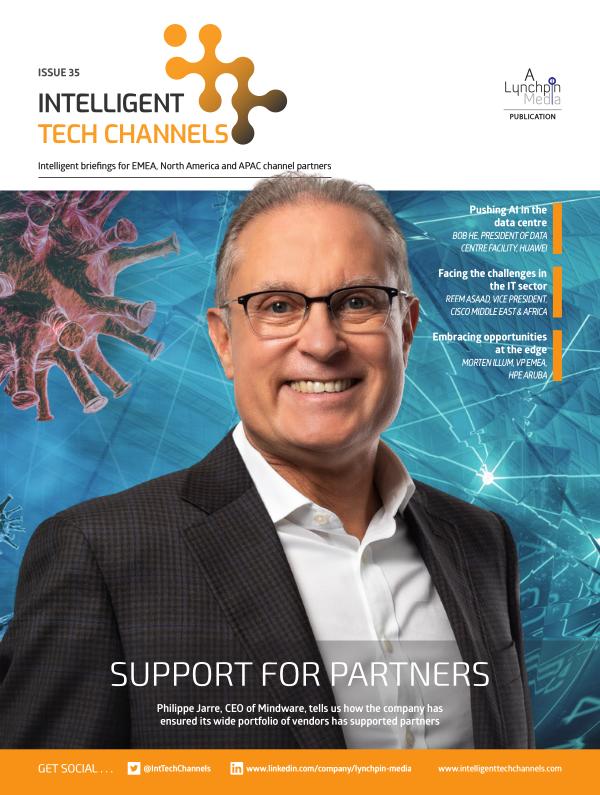