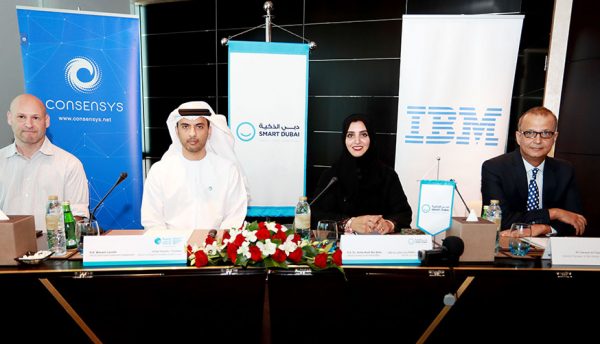 The Smart Dubai Office (SDO) has kicked off the first citywide effort to implement blockchain technology in city services with the objective of transforming and enhancing city experiences, in collaboration with IBM as its Blockchain Lead Strategic Partner and Consensys as Blockchain City Adviser. This effort is a key execution of the Dubai Blockchain Strategy 2020 announced in October 2016 by the Dubai Future Foundation and the Smart Dubai Office, and is the first of its kind in the world.

“Today’s announcement marks an important step forward in our commitment to delivering Dubai’s Blockchain Strategy announced late last year by His Highness Sheikh Hamdan Bin Mohammad Al Maktoum, Crown Prince of Dubai. We are working towards our goal of making Dubai the first blockchain-powered government in the world by 2020. Collaborating with IBM and Consensys will help expedite this process, attaining Smart Dubai’s overall vision of making every-day experiences more safe, seamless, efficient and impactful for all residents and visitors of the city,” said HE Dr Aisha Bin Bishr, Director General, Smart Dubai Office.

Over the coming months, Smart Dubai will conduct workshops with key government, semi-government and private organisations in Dubai to identify and prioritise the services that can be most enhanced by the application of blockchain technology. These workshops will also educate Dubai’s public and private sector communities on blockchain technology while highlighting its current and future potential. After these workshops, the public and private sectors can work collaboratively to roll out blockchain pilots throughout 2017. Moreover, Smart Dubai will design and build a shared Blockchain-as-a-Service (BaaS) platform for Dubai Government entities to use for implementing their blockchain pilots and projects.

“This effort will position Dubai as the pre-eminent blockchain powered government. Smart Dubai looks forward to working closely over the coming months with all government entities to identify and prioritise the services and user experiences that would yield the most impact from the application of blockchain technology. This collaborative effort is crucial to ensuring that the city as a whole is moving in the same direction, taking advantage of synergies, and avoiding duplication of efforts and costs,” said HE Wesam Lootah, CEO of Smart Dubai Government Establishment.

“After a competitive and rigorous process, Smart Dubai has selected IBM as the Blockchain Lead Strategic Partner and Consensys as the Blockchain City Adviser for this effort as they have demonstrated deep technical expertise in blockchain, showcasing a strong commitment to support the development of the technology towards interoperability, a direction Dubai intends to pave the way for globally,” he added.

“IBM believes that blockchain will do for transactions what the Internet did for information,” said Takreem El-Tohamy, General Manager, IBM Middle East & Africa. “Dubai is at the forefront of adopting this transformative technology and our collaboration today demonstrates the government’s confidence that blockchain solutions will transform government service delivery. IBM will work closely with Dubai government agencies to create cross-entity blockchain services based on a shared secured ledger that establishes accountability and transparency while streamlining business processes.” he added.

“Once again Dubai has demonstrated its fast forward, yet prudent, approach to defining and delivering services on the blockchain. In analysing, selecting and offering government services on interoperable blockchains, Smart Dubai will dramatically reduce wasted time, effort and resources, and accelerate commerce locally by greatly reducing friction at the interface of business and government, and in citizen services, and will therefore serve as a model for the world’s civic governance. ConsenSys is honoured to serve as Blockchain City Adviser alongside IBM in its role as Lead Strategic Partner to put government services in Dubai on a more fluid, effective and transparent blockchain foundation,” commented Joseph Lubin, CEO & Founder, ConsenSys. 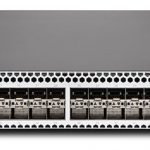 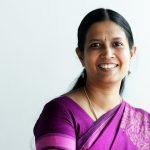 Why channel partners are engaging in ManageEngine’s PitStop 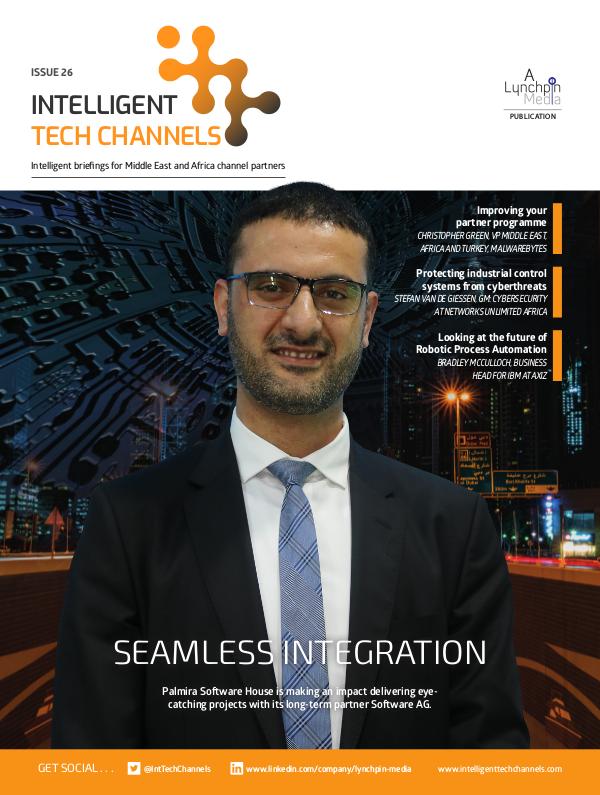