ICT solutions provider Datacentrix, has been named as the winner of OpenText’s award for Emerging Market Value Added Reseller (VAR), after it beat a number of candidates vying for the title from across Africa, Middle East, Central Eastern Europe and the Commonwealth of Independent States (CIS).

Datacentrix is OpenText’s largest partner in Africa and the only Platinum Partner on the continent.

Speaking at the recently held OpenText Partner Summit 2021 virtual event, Mark Baillie, Regional Vice President, Channels and Alliances: EMEA, OpenText, explained that the information management firm has a strong partner-centric approach. “From the very top of our organisation, partners are held in high esteem and are considered to be a ‘force multiplier’,” he said. “Datacentrix has been a great partner of ours every year. The company has really shown some good criteria; they’ve hit their revenue targets, been well aligned with OpenText in its entirety, engaging with the partner team, the sales team, with management, services and support – across the whole business. However, what really stands out for Datacentrix is their investment in competence.”

Harry Adams, Vice President, Emerging Markets, OpenText, noted that having visited South Africa several times and met with Datacentrix, it has been gratifying to see what the team has built over the last decade of the partnership between the two organisations. “Thank you to Datacentrix for your contribution this year, and all the years before. The organisation has been doing a really great job in Africa and also the Middle East. We look forward to seeing more success in these areas, with OpenText’s full support,” he said.

Datacentrix has been acknowledged by OpenText several times since the beginning of this partnership, achieving status as ‘Fast Growth Markets Partner of the Year’ in 2014 and as ‘OpenText Africa Partner of the Year’ for 2015, 2018 and 2019. In addition, joint Datacentrix/OpenText clients, namely the Western Cape Government, NamPower, Engen, Mediclinic and SANParks, have been given global OpenText awards over the years.

Shakeel Jhazbhay, General Manager, Digital Business Solutions at Datacentrix, said: “As OpenText’s only Platinum Partner in Africa, Datacentrix takes its partnership extremely seriously, ensuring that it is not only highly capable across the entire spectrum of OpenText’s offerings, but that it maintains and builds on this skill and expertise every year. Datacentrix is proud of its accomplishments with OpenText. We will continue to deliver success, win awards and invest in its skills set to maintain this leadership position within these emerging markets,” he remarked.

Ahmed Mahomed, CEO, Datacentrix, said: “Well done to the Datacentrix team for once again receiving outstanding recognition from OpenText, and thank you to OpenText for our solid, long-term partnership. Content services have been an important strategic area of investment for Datacentrix over a number of years, and one that we will continue to focus on into the future.” 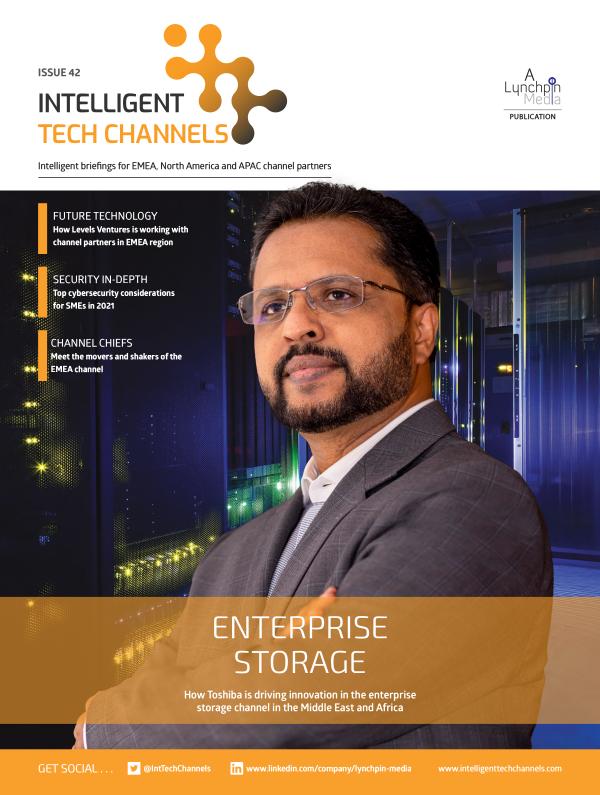