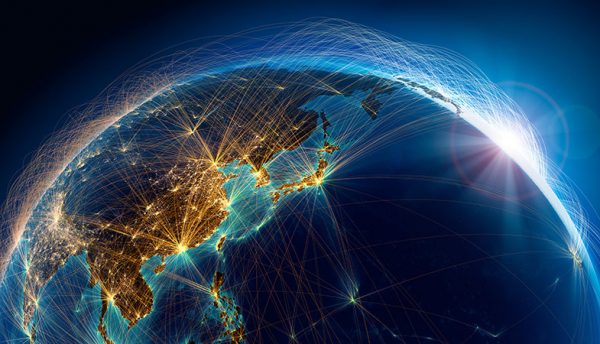 Colt Data Centre Services (DCS) has announced the appointment of Hiroshige Sugihara as Vice President, Head of Asia-Pacific. This announcement comes as Colt DCS continues its commitment to hyperscale builds and expansion within the region; including the scheduled completion of Tokyo’s Inzai 3 data centre later this year.

Based in Japan, Hiroshige will lead all Colt DCS operations in APAC. He will play a key role in driving the company’s global vision and continued investment in new builds across the region as the company focuses on expanding its international hyperscale offering in 2020 and beyond.

Hiroshige comes to the role with over 37 years’ experience as a senior leader in the IT industry. He has held previous executive leadership positions spanning APAC and the US, including Senior Vice President, Chief of Staff, International of Oracle Corporation and Chairman of the Board, President and CEO of Oracle Japan.

“I am excited to join Colt DCS during a period of such strong growth,” said Hiroshige. “The company’s continued hyperscale expansion in APAC, as well as its commitment to the highest standards of operation, were key in my decision to join the team. I am looking forward to working with the APAC and global teams to ensure the company’s commitments to the region are met.”

Colt DCS CEO, Niclas Sanfridsson, said: “I am delighted to welcome Hiroshige as a member of our senior leadership team. APAC has always been important for us, especially now as we look to invest heavily in hyperscale builds across the region. Hiroshige’s decades of experience in the industry will be vital in leading our operations in APAC and helping the business to reach new heights.”