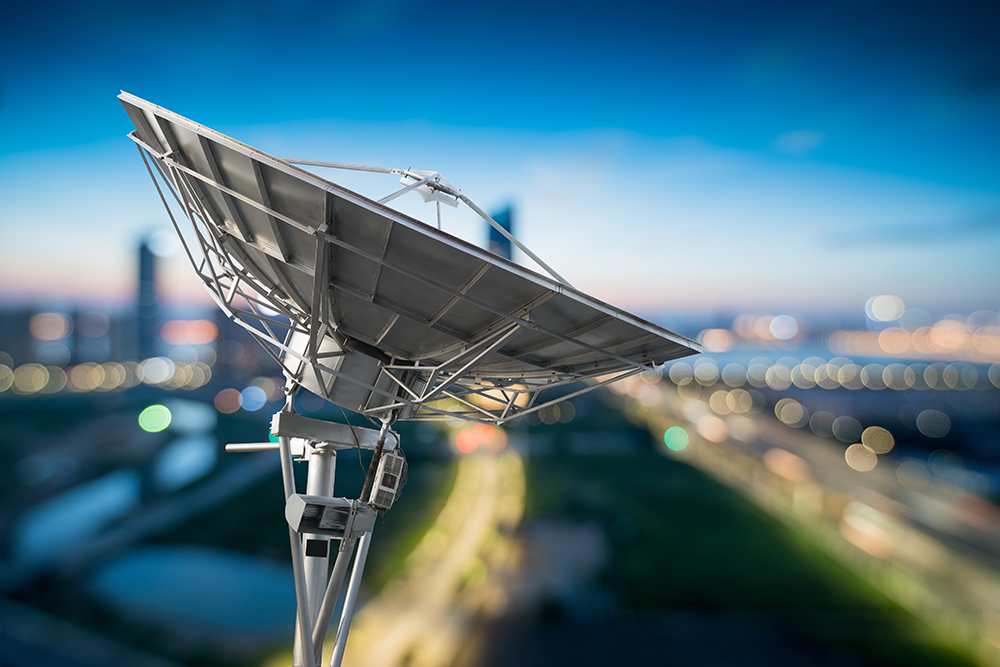 Axiz and Innova to provide HTS connectivity into Africa

In an African channel first, Axiz has announced the signing of Innova HTS, a new partner that enables cost-effective broadband satellite solutions into Africa.

With partnerships such as this, Axiz will continue to develop and grow its ecosystem, introducing partners and customers to environments that transcend technology and provide new and innovative opportunities.

“Because of the geographical spread in both South Africa and the rest of Africa there are vast areas that have no connectivity. This hampers access to basic internet, IoT and cloud services. All these fourth industrial benefits can only be realised with connectivity.”

Innova HTS is a leader in High Throughput Satellite (HTS) services in Africa.

“While Ka-band HTS has been in the first world for three years, extensive coverage for Africa only came about with satellites being launched from late 2017 onwards,” added Innova HTS director Rob Griggs.

“Ka-band HTS is a game-changing industry wide innovation that is vastly expanding the market for satellite communications. Furthermore, the economic broadband speeds, low-cost Ka-band terminals and simple implementation, lends itself to a channel model from a respected distributor such as Axiz.

F5 Networks on the threat of hidden malware