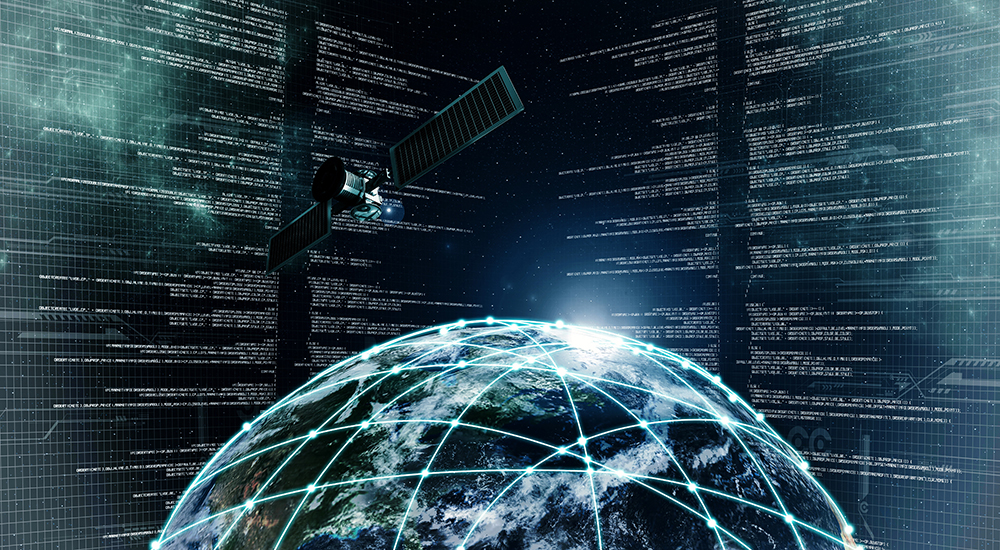 Demand for VSAT satellite services is growing in Africa

Thanks to the arrival of HTS (high-throughput satellite) in Africa, the demand for VSAT satellite services is on the increase and remains critical to unlocking connectivity on the continent where over 70% still remain unconnected. This sentiment was also evident at the Mobile World Congress 2019 where Intelsat made clear that delivering on the promise of 5G would be depend heavily on the provision of satellite networks.

“Once thought destined to be obsolete as mobile and fibre networks were ever increasing penetration in Africa, HTS satellite services are proving they can deliver on today’s customer expectations for high speed affordable connectivity in areas where even mobile networks do not reach,” said Michèle Scanlon, Managing Director, iWayAfrica (Wholesale VSAT Division).

She notes that as elsewhere in the world, Africa is seeing a greater reliance on Internet connectivity as governments strive to enable new digital economies and the many associated economic benefits.

“Clearly, the wider the prevalence of broadband, the higher the probability for improved economies, and satellite is definitely key to widening the reach of broadband access in Africa.”

Scanlon adds that, while satellite is often the only means of delivering broadband connectivity in Africa, even if used for mobile backhaul to bring 3G services to remote areas, or as a central point for connectivity in a village, there has been little to no price improvements on VSAT modems.

“CPE equipment pricing remains amongst the biggest obstacle to the successful rollout of satellite broadband on the continent,” she said.

“Until we see large reductions or innovative financing approaches for end-user satellite modems, the utopian goals of mass-scale satellite broadband penetration in Africa may be limited.”

Despite some challenges, and iWayAfrica’s investment in fibre services and wireless networks to evolve alongside changing customer requirements, satellite continues to be a core service offering, and one which spans over 25 years on the continent. More recently, iWayAfrica was appointed as an Avanti Master Distributor following the launch of the HYLAS 4 satellite.

“The importance of HYLAS 4 to Africa is the near ubiquitous coverage of sub-Saharan Africa that it provides,” said Scanlon.

“Previously, HTS Ka-Band services were not able to deliver ubiquitous coverage of the continent, rather focusing on key areas for coverage. With HYLAS 4, we are excited to take Avanti’s high-speed service plans to West and Central Africa for the first time.”

Scanlon added that one example of the impact that satellite broadband connectivity can have is iWayAfrica’s community project in Uganda which utilises its Jupiter platform with Intelsat’s Intelsat’s IS-28 wide-beam capacity.

“The wholly solar powered JOLAspot service provides WiFi connectivity across the village with vouchers sold by women agents, whilst the additional power generated by Winch Energy powers device charging facilities, a printer for photocopying and print services, as well as a fridge selling the only cold drinks in the village,” she said.

“The next phase is to expand the site to offer micro-finance online banking facilities to the community that require both power and connectivity.”

“We already have our own licences in eight markets and are open to new licence opportunities to expand our footprint even further,” added Scanlon.

“Our aim is to bring broadband happiness to Africa to facilitate a bright digital future, especially in areas where there is no, nor likely to be, alternative means of connectivity.” 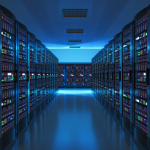 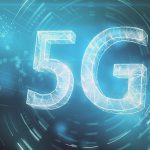