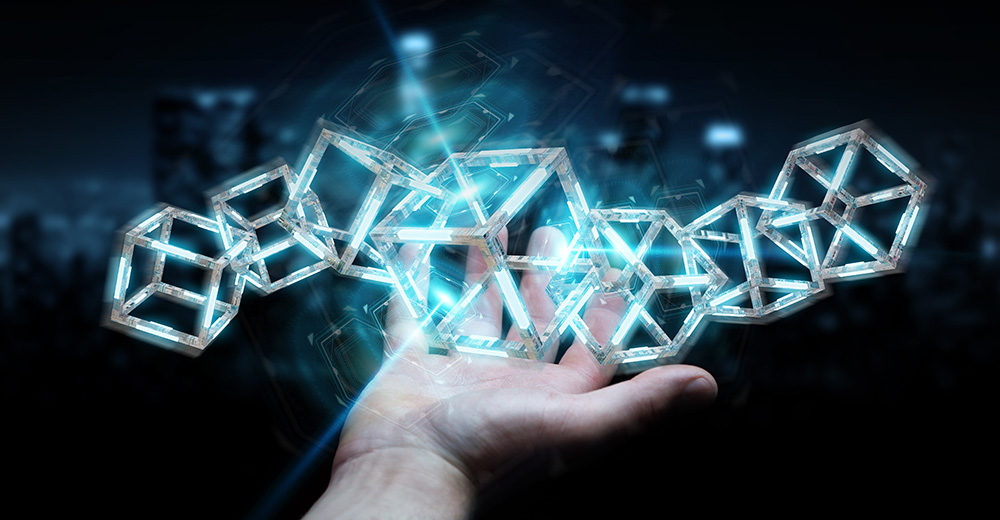 VeChain’s wide range of Blockchain solutions for enterprises comprising of the Internet of Things (IoT) are ripe for major cloud service providers like BIOS Middle East to provide a variety of Blockchain-as-a-Service (BaaS) offerings to existing clientele across energy, finance, retail, petrochem and healthcare industries in the Middle East.

BIOS Middle East and VeChain recognise that in order for large scale Blockchain revolution to happen, companies will require help with designing, migrating and managing their Blockchain solutions to realise its tremendous benefits.

BIOS Middle East is integrating its own security-as-a-service offering, known as BIOS Secured on the VeChain Blockchain. This will allow for significant events to be encrypted and registered to the Blockchain so that they are non-reputable, eliminating the possibility of bad actors changing logs.

“Leveraging on BIOS Middle East’s expertise in cloud services and system integration, I believe Dominic’s team will help accelerate adoption and transactions on VeChain’s platform. Starting from Dubai, one of the world’s Blockchain-friendly states,” said Sunny Lu, Co-Founder and CEO of VeChain.

“BIOS Middle East will work with VeChain to extend its proven solutions on the Blockchain to be directly accessible to Middle East and African organisations through the CloudHPT platform, which will potentially bring thousands of transactions on a daily basis,” Dominic Docherty, Managing Director, BIOS Middle East added. 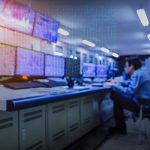 Spire Solutions to boost security operations in ME region with CyberSponse