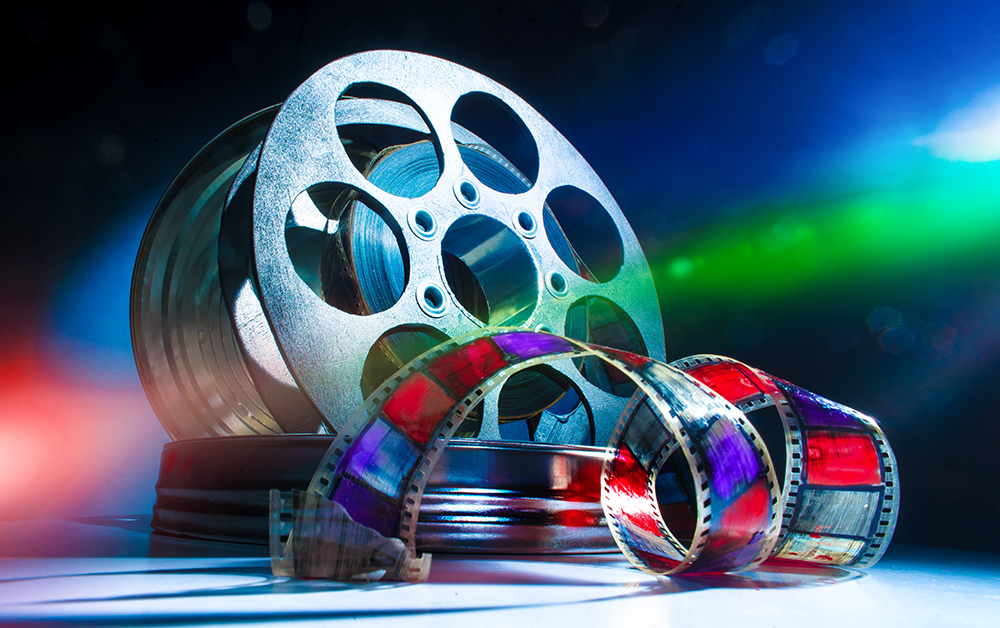 Africa’s entertainment and media industry has entered a dynamic new phase – a third wave of convergence. As the mobile device cements itself as the pre-eminent source of the entertainment and media (E&M) experience, the most disruptive, forward-thinking companies are striving to create an integrated ecosystem suited to this consumer-driven dynamic. That is according to PwC, who has released a report entitled, Entertainment and media outlook: 2018 – 2022: An African perspective.

Vicki Myburgh, Entertainment and Media Leader for PwC Southern Africa said: “It’s clear we’re in a rapidly evolving media ecosystem that’s experiencing Convergence 3.0. In Convergence 3.0, the dynamics of competition are evolving while a cohort of ever-expanding super competitors and more focused players strive to build relevance at the right scale.

“And business models are being reinvented so all players can tap into new revenue streams, by, for example, targeting fans and connecting more effectively with customers to develop a membership mind-set.

“The pace of change isn’t going to let up anytime soon. New and emerging technologies, such as Artificial Intelligence and Augmented Reality, will continue to redefine the battleground. In an era when faith in many industries is at a historically low ebb and regulators are targeting media businesses’ use of data, the ability to build and sustain consumer trust is becoming a vital differentiator.”

South Africa is set to see a strong CAGR of 7.6% for consumer revenue to 2022, moving from R93.9 billion in 2017 to R135.7 billion. Beyond revenue from the Internet segment, there are many success stories, most notably video games, which will surpass books, magazines and B2B to become the third-highest contributing consumer segment.

There is a striking difference in growth between digital and nondigital revenue, which have CAGRs of 11.4% and 1.8% respectively. The nondigital elements of five different segments – books, magazines, newspapers, OOH and video games – will all decline to 2022.

Within this overall increase, the fastest revenue growth will be in the digitally driven segments. Virtual Reality will lead the way, albeit from a low base, at a five-year CAGR of 55% to reach R671 billion in 2022, from R75 billion in 2017.

“The exceptional growth in VR reflects the excitement in this space,” added Myburgh.

“VR devices and experiences are in the early stages of being accepted by the mainstream, as VR now emerges as a viable long-term platform for unique, immersive experiences, attracting major investment from media and technology companies eager to seize a share of this fast-growing market.”

After a breakthrough year, South Africa’s total e-sports revenue is forecast to rise from R29 million in 2017 to R104 million in 2022, a CAGR of 29%. A host of high-profile events in 2017 helped to propel e-sport further towards the mainstream, and several similar events have been and are being held this year.

A booming social sector is driving strong growth in the video games segment. Total revenue is forecast to rise from R3.1 billion in 2017 to R6.2 billion in 2022, a CAGR of 15%. TV and video will continue to be a major driver of consumer spend. Following growth at 4.8% CAGR over the forecast period, the total TV market will be worth R40.8 billion by 2022.

The shift from physical to digital media has been one of the core drivers of the global and local E&M market for many years. But different media segments have experienced strongly contrasting patterns of digitisation. In some cases, consumers have been quick to drop physical formats and embrace digital alternatives at the first opportunity.

Although the growth rate for physical books is moderate, it is notable that books are performing far better than any other non-digital sector.

“Permanency and collectability may be the reason for this,” explained Myburgh.

“Books are collectibles often owned and displayed for many years, making the loss of their physical presence more significant. Although books currently seem to have the best prospects of any physical media format, they are, like every other media segment, just one disruptive digital competitor away from major upheaval.”

Newspapers and magazines will see revenues decline over the next five years. In 2017, total newspaper revenue fell by 2.9% to R8.6 billion and by 2022, it is set to drop to R7 billion in South Africa.

Despite 24/7 access to media and entertainment, the appeal of shared, live experiences still attracts audiences. Music events still draw large crowds, with ticket sales set to see an 8% CAGR to 2022, helped by major tours from popular crowd-pulling acts in 2018.

Recovering admissions and rising ticket prices, together with improved offerings, will see box office revenue deliver modest growth at a 3.5% CAGR through 2022. South African audiences are prepared to pay a premium to watch big-budget films with surround sound, vibrating seats, temperature change and strobe lights. Radio continues to have a solid listener base in South Africa, and a weekly reach of 91%. Radio revenue is projected to rise 3.9% CAGR over the forecast period to surpass the R5 billion mark in 2022.

Chat apps and social platforms, meanwhile, have become an increasingly important part of day-to-day life for consumers. As usage and entertainment rise, key players from across the E&M industry have teamed up with these platforms, growing them into ‘one-stop shops’ for consumer needs.

The report shows that advertising in the E&M industry was mostly affected by South Africa’s economic environment, with cautious growth of just 1.9% year-on-year. An improvement is expected to 2022, with a 3.3% CAGR bringing total advertising revenue to R41.5 billion. New technologies and devices, like Artificial Intelligence (AI), Virtual and Augmented Reality, voice-based smart home devices and virtual assistants look set to drive innovation in online advertising on a global scale in the coming years. 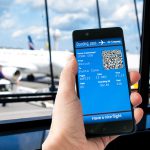 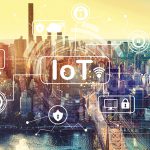