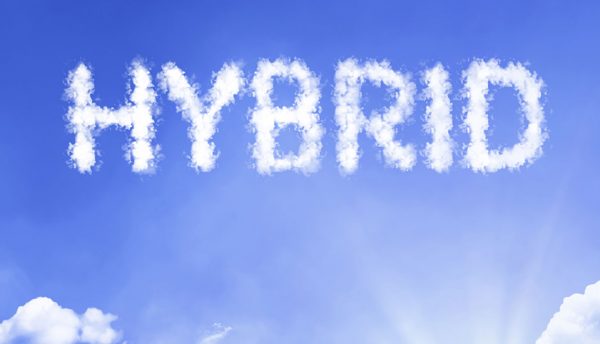 Windows Server containers on Red Hat OpenShift
Enterprises see the benefit in using containerised applications to run their mission-critical workloads, but most IT organisations are not standardised on a single infrastructure stack. These heterogeneous environments often carry both Windows and Linux platforms, siloing applications and making it difficult for a business to modernise and scale its operations.

This announcement simplifies these challenges, as Windows Server containers will be natively supported on Red Hat OpenShift, a leading enterprise-grade, Kubernetes-based container application platform. Red Hat OpenShift will be the first container application platform built from the open source Kubernetes project to support both Linux and Windows container workloads in a single platform across the multiple environments of the hybrid cloud, breaking down silos and making it easier for enterprises to pursue their cloud-native agenda.

This capability was demonstrated at Red Hat Summit in May 2017, and is expected to be available as a Technology Preview in Spring 2018.

Red Hat OpenShift Dedicated on Microsoft Azure and Red Hat Enterprise Linux on Microsoft Azure Stack
Cloud-native applications and the container platforms that power them are critical components to digital transformation, but managing the infrastructure for these technologies can be complex and time-consuming for already-stretched IT teams. Red Hat and Microsoft will address this by offering Red Hat OpenShift Dedicated on Azure. Red Hat OpenShift Dedicated is a container platform delivered as a cloud service, managed by Red Hat. With this announcement, this service is planned for availability on Azure, Microsoft’s enterprise-grade cloud platform with availability announced across 42 regions globally, more than any other public cloud provider. Microsoft and Red Hat engineers are working closely to optimise OpenShift while running on Azure, helping to deliver standardised enterprise performance and matching integrated support.

The companies also plan to collaborate on delivering enterprise performance standards and integrated support for Red Hat Enterprise Linux workloads running in Microsoft Azure Stack. Azure Stack is an on-premises extension of Azure that brings cloud computing to on-premises environments, running on certified hardware from Dell, HP, Lenovo and Cisco that enables enterprises to quickly and easily stand up a cloud experience in their datacentre.

As with all Red Hat and Microsoft joint initiatives, SQL Server for Linux on Red Hat Enterprise Linux and Red Hat OpenShift Container Platform will be jointly supported by both Microsoft and Red Hat.

Matthew Hicks, Vice President, Software Engineering, OpenShift and Management, Red Hat said: “Alongside Microsoft, Red Hat is providing a way for organisations to make technology choices that matter to them, from containerised workloads to public cloud services, without adding complexity. Combined with our integrated support teams, we’re able to offer a pathway to digital transformation that offers the capabilities, flexibility and choice required to power the future of enterprise IT.”

John Gossman, Lead Azure Architect, Microsoft Corp added: “Microsoft and Red Hat are aligned in our commitment to bring enterprise customers the hybrid cloud solutions they need to modernise their businesses as they shift to operate in a cloud-native world. Today, we’re extending this commitment as we again join forces to bring fully integrated solutions that simplify container adoption and help customers make the most of their hybrid cloud strategies.” 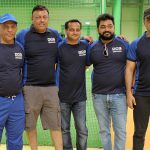 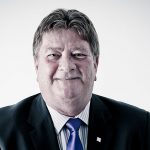