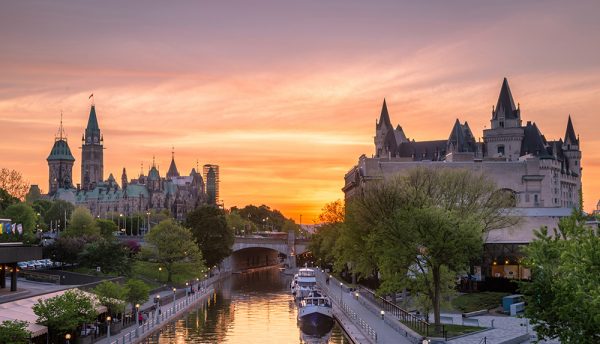 Capitalizing on Ottawa’s diverse talent pool, the company’s fourth major tech hub will be focused on research and product development.

Gigamon, a worldwide leader in network visibility, analytics, threat detection and response, has announced plans to expand its international footprint with the addition of its fourth tech hub in Ottawa, Canada.

Gigamon will tap into the city’s deep tech expertise to build out a world-class Research and Development (R&D) team in the coming months with the goal of an office opening in 2021.

“When reviewing potential expansion opportunities in North America, we considered a number of attractive options. In the end, Ottawa’s diverse workforce and bustling tech community made it the clear choice,” said Shane Buckley, President and Chief Operating Officer at Gigamon.

Ottawa, Canada’s national capital, is well known for its highly skilled tech workforce, with a strong focus on candidates with Software- As-a-Service and cloud expertise.

Vic Fedeli, Ontario’s Minister of Economic Development, Job Creation and Trade, said: “This is a testament to the impressive talent, dynamic business climate and vibrant culture of innovation in the province.”

The announcement further supports a long-term trend of sustained growth for the city’s vibrant tech sector, especially as a center for R&D.

Initial hiring opportunities in Ottawa will predominately be for software engineers, with a focus on Cloud and SaaS skill sets.

ConnectWise and CEO Juice announce an integration with eAutomate software