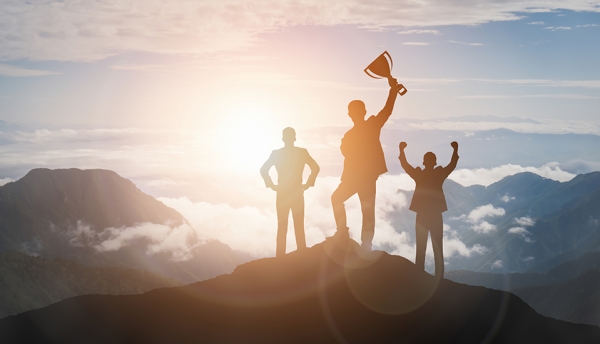 Award recognition highlights strength of Alert Logic’s managed detection and response solution in the US and Europe and the company’s continued global expansion.

AVANT recognised channel partners at the annual event based on their domestic and European sales performance, commitment to sales results, innovation and disruption in the channel.

“A year after teaming up with AVANT to bring our MDR solution to many more organisations across the globe through their agent community, the partnership has been a tremendous success. It is helping businesses better protect their IT infrastructure regardless of where it’s deployed – on-premises, in the cloud or in a hybrid environment,” said Christopher Rajiah, Senior Vice President of Worldwide Alliances and Partnerships at Alert Logic.

“We’re thrilled to be recognised by AVANT in Europe for our strong partnership and sales performance and how this strategic partnership is enabling Alert Logic to accelerate its security channel sales worldwide.”

AVANT is a platform for IT decision-making and the nation’s premier distributor for next-generation technologies. Alert Logic entered into a partnership with AVANT in December of 2018, providing access to a network of over 600 agents supported by the Alert Logic Partner Connect Program.

“AVANT was thrilled to honour Alert Logic with the Best New Vendor Award at this year’s Special Forces Summit Europe. Alert Logic has been one of our top new partners over the past year, enabling our Trusted Advisors to deliver cloud-based security monitoring and response, or Security-as-a-Service,” said Drew Lydecker, President of AVANT Communications.

“The pace of change in IT has never been faster, driving one of the largest shortages of talent in IT security. We look forward to continuing our work with Alert Logic to keep delivering the most disruptive technologies to customers globally to meet today’s business customer security needs.” 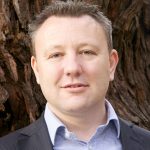 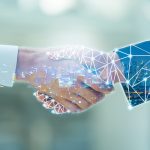 Driving increased revenue for your brand, your vendor and your business