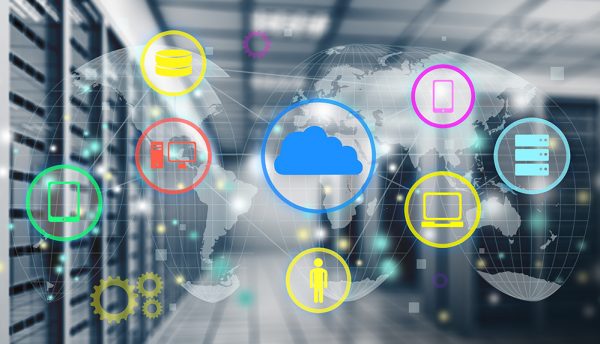 Networks Unlimited MD on challenges and benefits of multi-cloud

The rise of multi-cloud brings challenges and benefits, according to Anton Jacobsz, Managing Director at value-added distributor Networks Unlimited Africa.

Hybrid cloud is a cloud computing mix that uses a combination of on-premises, private cloud and third party, public cloud services, with orchestration between the two platforms. By allowing workloads to move between private and public clouds as computing needs and costs change, hybrid cloud gives a business more data deployment options and, consequently, greater flexibility.

“Multi-cloud, on the other hand, refers quite simply to the use of multiple clouds to develop, deploy and deliver applications, adding choice, and bringing in the use of additional terminologies such as cloud interconnects, Infrastructure-as-a-Service (IaaS), Platform-as-a Service (PaaS) and Software-as-a-Service (SaaS),” said Jacobsz.

“IaaS, PaaS and SaaS are sometimes called the cloud computing stack, because they build on top of one another. This approach essentially means more options to deliver a growing portfolio of applications. Reasons for the growth of multi-cloud include the increasing public cloud infrastructure adoption, as well as the shift of workloads from on premises to off premises.”

Referring to a blog from Networks Unlimited Africa’s vendor partner, F5 Networks, a specialist in application delivery networking technology as well as other network and cloud resources, Jacobsz says the latter half of 2017 saw the rise of the term ‘multi-cloud’ instead of the term ‘hybrid cloud’. Of the 3,000-plus respondents to the survey, 87% percent already operate in a multi-cloud scenario.

Organisations are most likely to choose deployment locations on a per-application basis, weighing factors including costs and security. Most of the respondents in the survey, 59% were using between two and six different cloud providers, although up to 20 providers were reported. The survey also showed a trend towards more public services as well as more off-premises. Nonetheless, challenges still exist that need to be addressed before a wider embrace of off-premises, public cloud offerings are seen.

“The top three challenges as outlined in the report involve issues of security and performance,” said Jacobsz.

“The main challenge reported by 42% of respondents referred to applying consistent security policies across all applications. Next, in second place from 40% of respondents, was another security-related matter, involving the protection of applications from existing and emerging attacks. After this, it was reported that one-third of the correspondents (33%) were struggling with optimising the performance of applications. The significance of the latter is that performance is critical, because slow or unresponsive business-related apps can destroy productivity gains, including driving away potential customers.

“From a security perspective, multi-cloud allows businesses to use different hosts such as Microsoft Azure and AWS and permits the combination of a private or public cloud platform. “The latter means that a company can secure its data in a private cloud, and operate other areas of the business in a public or hybrid cloud environment, without being subject to vendor lock-in.

“With regards to choice, the multi-cloud platform lets your company use the best of every platform, to mix together an infrastructure specific to an individual business depending on its organisational goals. We have seen a rise in the number of top-tier cloud suppliers, especially SaaS and PaaS services, which allow an organisation to take advantage of today’s advanced cloud capabilities, without the sizeable investments in time, energy and resources to deploy them from scratch.

This is why we are seeing many enterprises today cherry-picking from best-of-breed services across multiple cloud providers. At the same time, this choice allows a business to operate its multi-cloud systems in a cost-effective way, because it can choose to use the best and the most cost-effective platform for specific business functions.

“Finally, when it comes to risk benefits, remember that operating your business using one cloud platform means that your data is all stored in a singular place. However, if you’re running with a multi-cloud system, even if one host fails, the business can still function by using another platform it has stored in the multi-cloud system.”

Information technology industry analyst firm 451 Research, which is headquartered in New York, found that cloud is now mainstream, with 90% of organisations surveyed using some type of cloud service and the growth of the cloud market is expected to reach US$53.3 billion in 2021.

“Cloud buyers have access to more offerings than ever before, and certainly this can bring greater complexity,” added Jacobsz.

“Nonetheless, we stand on the brink of exciting possibilities. Using a multi-cloud arrangement offers benefits such as improved reliability, the ability to avoid vendor lock-in, cost savings, performance optimisation and a lowered risk of Distributed Denial of Service (DDoS) attacks.  These are critical distinguishing features in today’s digitalising economies.” 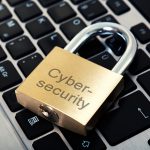 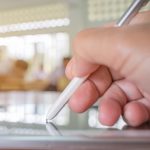